Afternoon Update:  Not all  that great on the higher tide. There's some shorebreak that's trying to do it, but it's pretty unorganized. Bunch of groms out but no ones getting anything too good. Hopefully the next couple of days will give us a little something.   MUST READ RED FLAG NEWS BELOW!

BY: surfreports
The latest invention for shady times is reloaded at Sweetwater!  Solbello is the newest accessory...

BY: surfreports
Lots of elastics & volleys in stock!  Cruise through summer in comfort and style!

BY: surfreports
"Namastay off my wave" and classic lines from the tv-show "The Office".

BY: surfreports
Lots of happy customers with their new summer sleds! Lots of boards in stock from...

BY: surfreports
A pair of 8ft and 9ft surfboards by Hello.Surf has arrived! The local solution to...

Fresh batch of reissues are in!

BY: surfreports
Some retro reissues are in! Get one for your wall or cruise in style with...

BY: surfreports
The new Inferno 72 by Sharp Eye is here! The most recent winning model of...

BY: surfreports
New Sweetwater x Corkcicles have arrived! Available in a handy 16 oz mug and a...

BY: surfreports
Something new for our rack, the Longfish by Jordan Brazie.  A fishy design with a...

BY: surfreports
A new batch of WRVs has landed!  Twin fins, Janes, Starcruzers, and a couple of...

BY: surfreports
The newest collab from Volcom has arrived!  Styles worn and based on the popular Netflix...

BY: surfreports
Some new lids have arrived for summer!  Some moisture=wicking properties along with UPF 50+ ratings!... 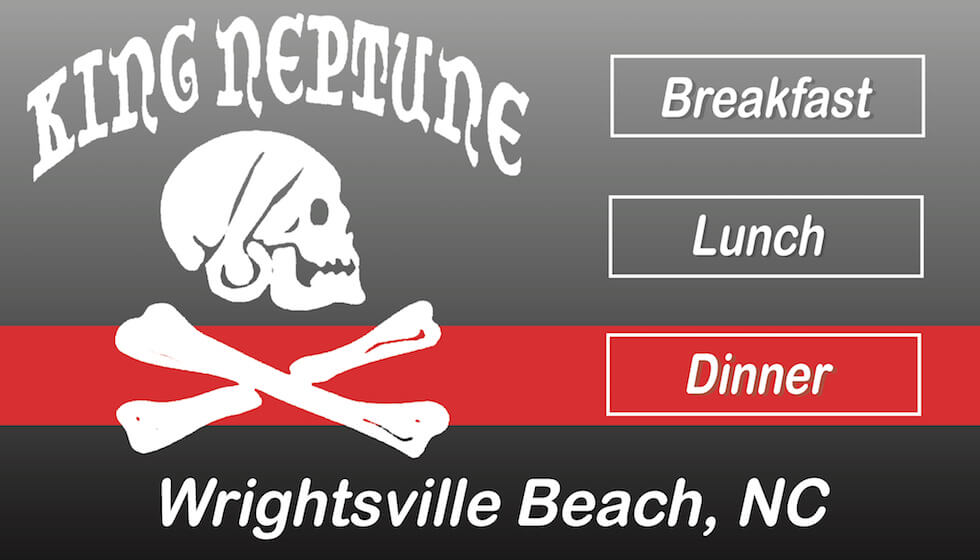 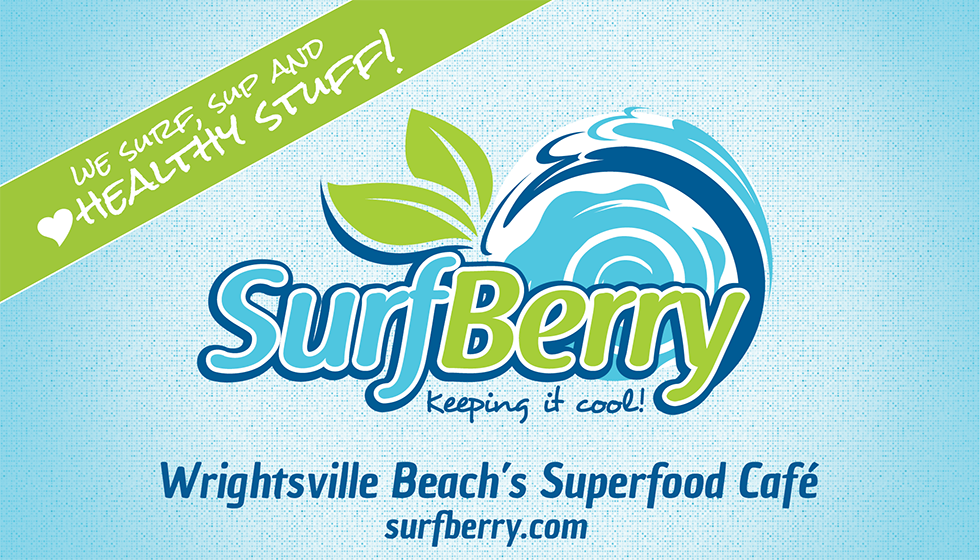 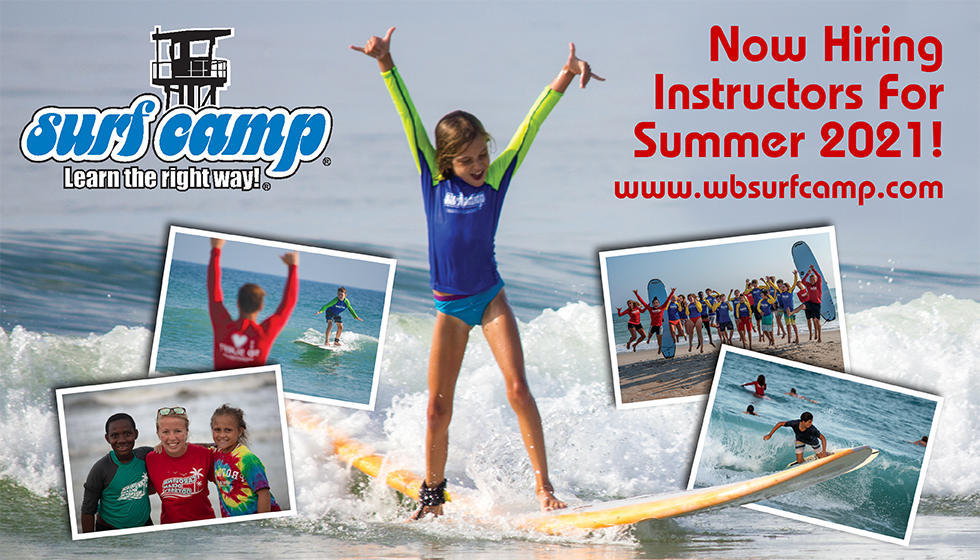 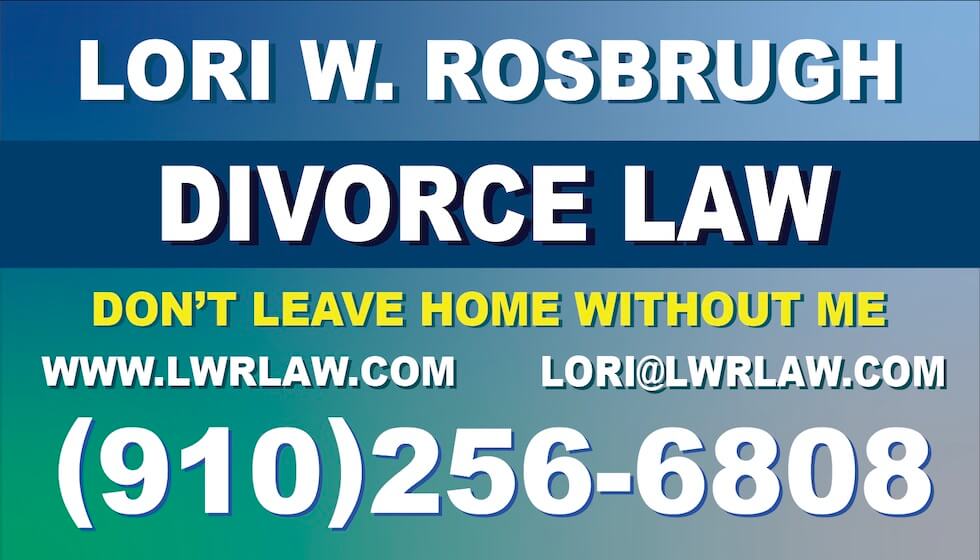 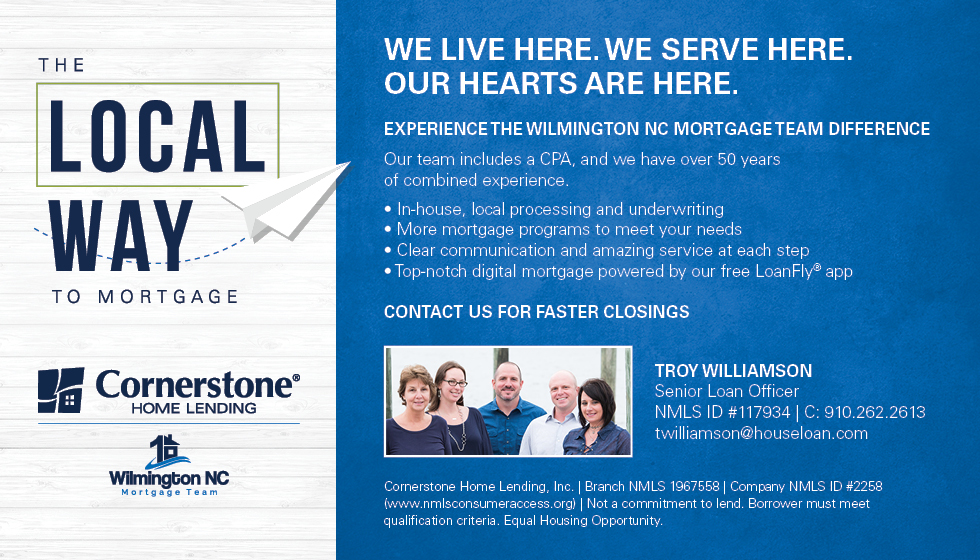 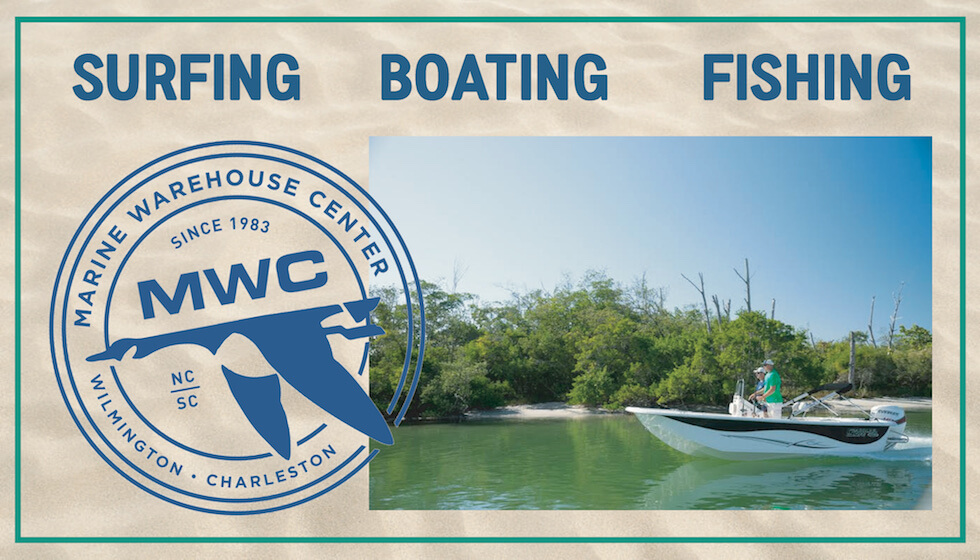