Sunrise Report:  Looks like a few could be fun.  Saw one or tow on the outside look like you could get a turn or two in and then it was reforming to the shorebreak which looked even better.  Should have waves all day with the wind picking up hard from the South later today.  Get on it before it gets too windy.  MUST READ RED FLAG NEWS BELOW! 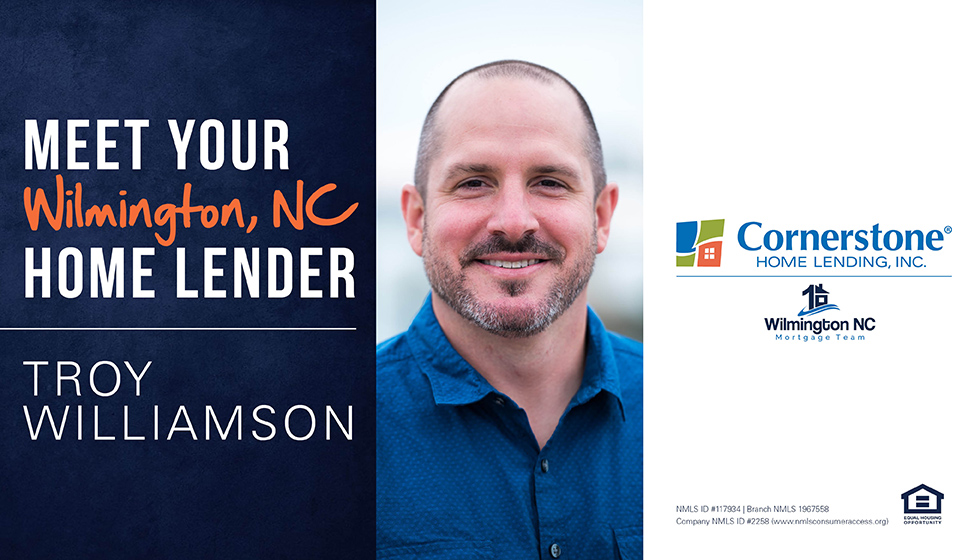